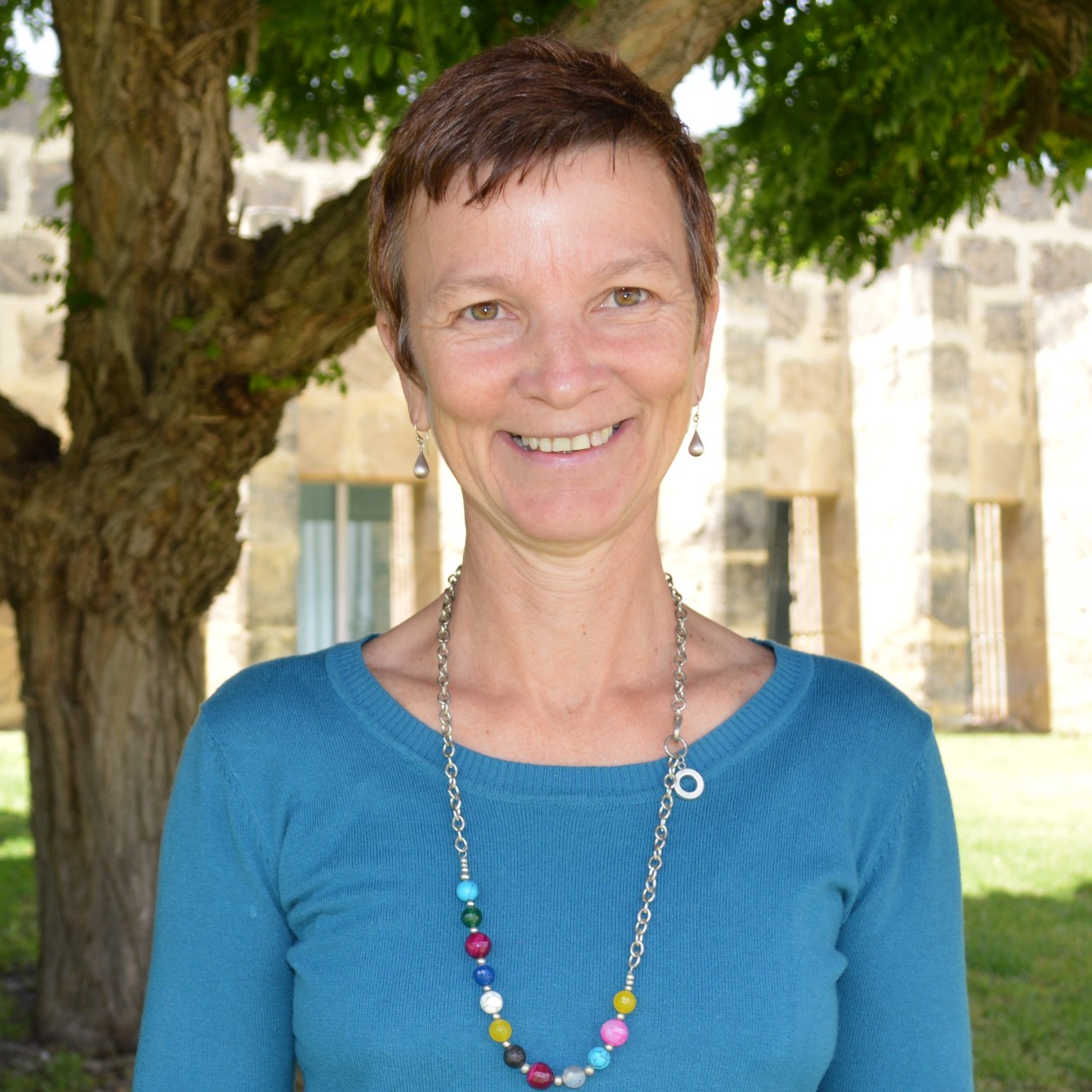 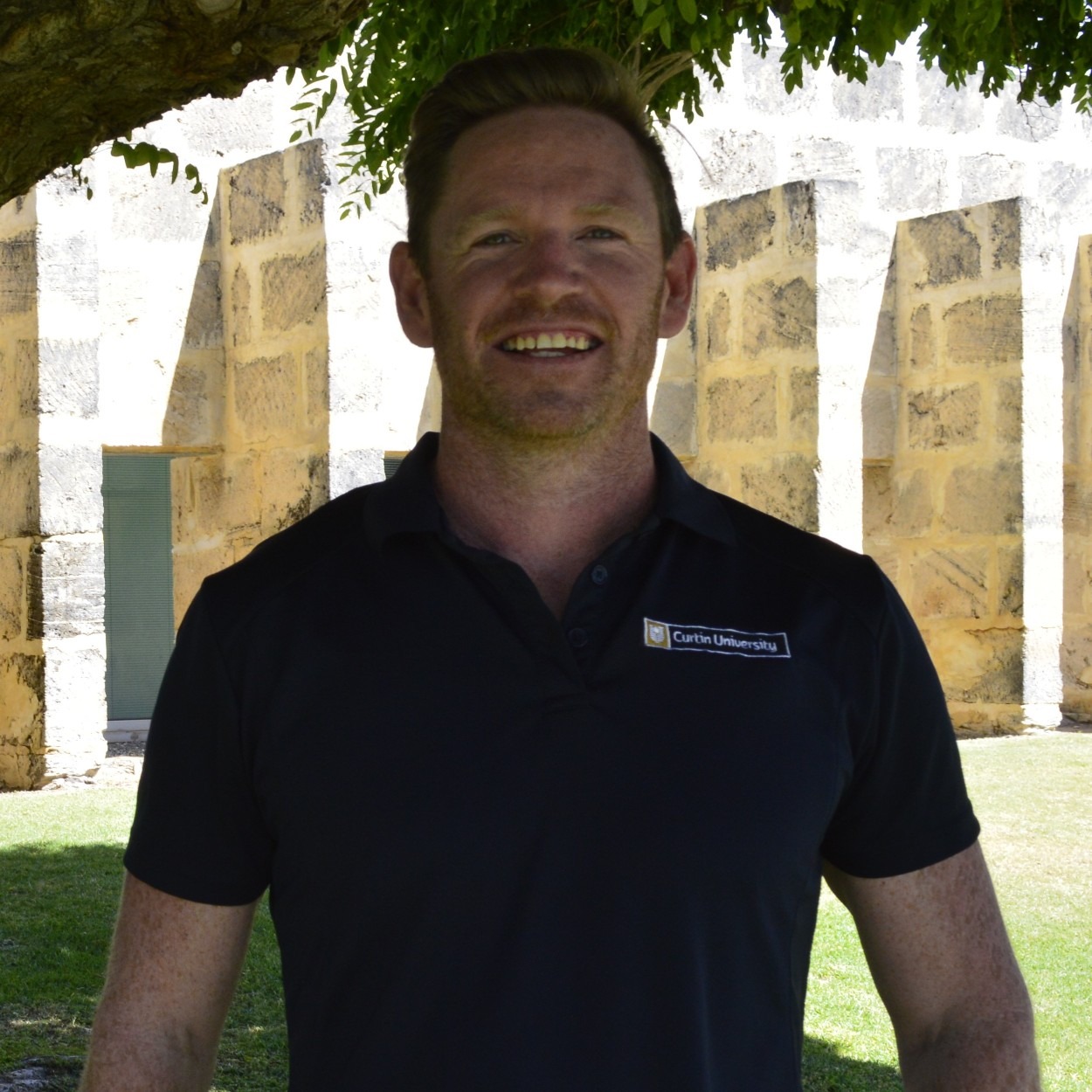 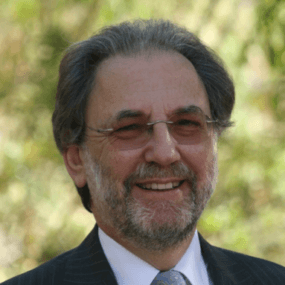 Mike Daube is Professor of Health Policy at Curtin University and founding Director of the Public Health Advocacy Institute and the McCusker Centre for Action on Alcohol and Youth. Before moving to Curtin in 2005 he was Director General of Health for WA and Chair of the National Public Health Partnership.