PHAIWA will take its priorities from the priority areas identified by Healthway and our partner organisations. Priority issues have been identified based on the impact of the issue and the potential for prevention both long-term and on an ad hoc basis.

PHAIWA will initially focus primarily, albeit not exclusively, on obesity and alcohol. It will not seek to duplicate the work of organisations currently active, but will instead identify areas where advocacy and training are required and support organisations to strengthen the work currently being done.

PHAIWA will place special emphasis on Aboriginal health and supporting Aboriginal public health advocates, whether as a specific issue or in the context of its broader activities.

As PHAIWA evolves, a series of advocacy targets and action plans will be developed.

Our advocacy target areas include: 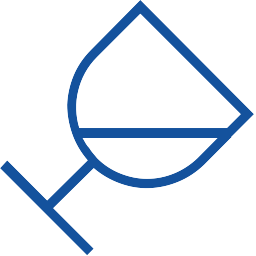 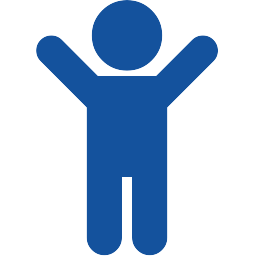 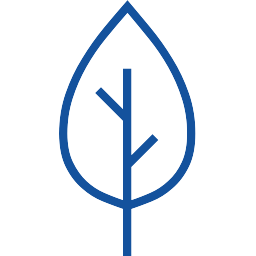 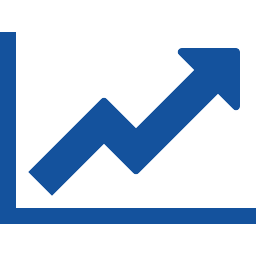 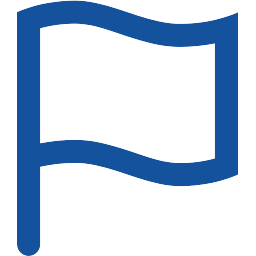