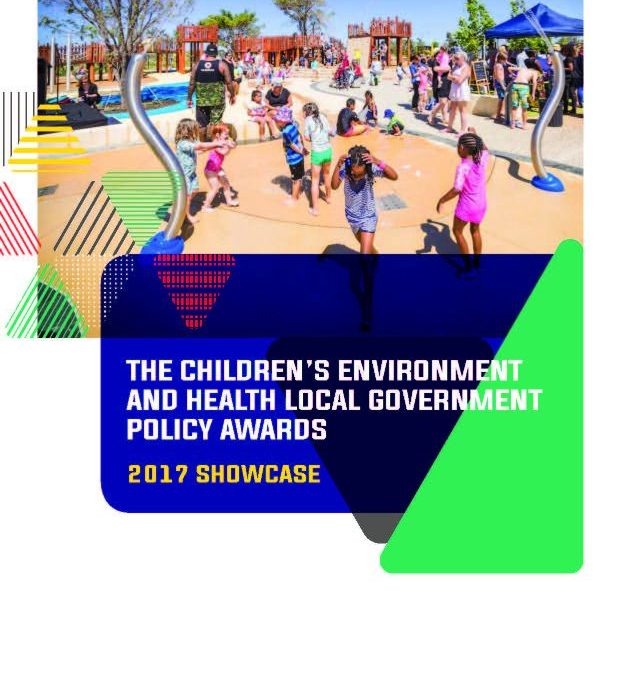 8 Metropolitan and 17 Regional Local Governments nominated in the 2017 awards which was attended by over 80 Mayors, Elected members, Local Government representatives and supporters.

The City of Wanneroo was presented with the Best in WA award and also received top honours in the Child Health and Development, Climate Change, Healthy and Safe Food, Injury Prevention, Nature Play and Shade in Public Places categories.

The Shire of Collie was a worthy recipient of the Regional Award for the third consecutive year,  also winning the Early Literacy category and received a commendation for Planning Healthy Communities for Children. 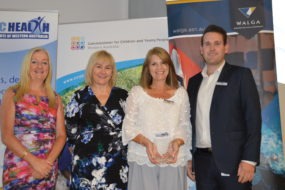 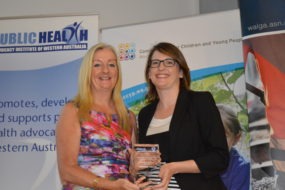